Altrui is Tackling the $5B Wasted Medication Problem 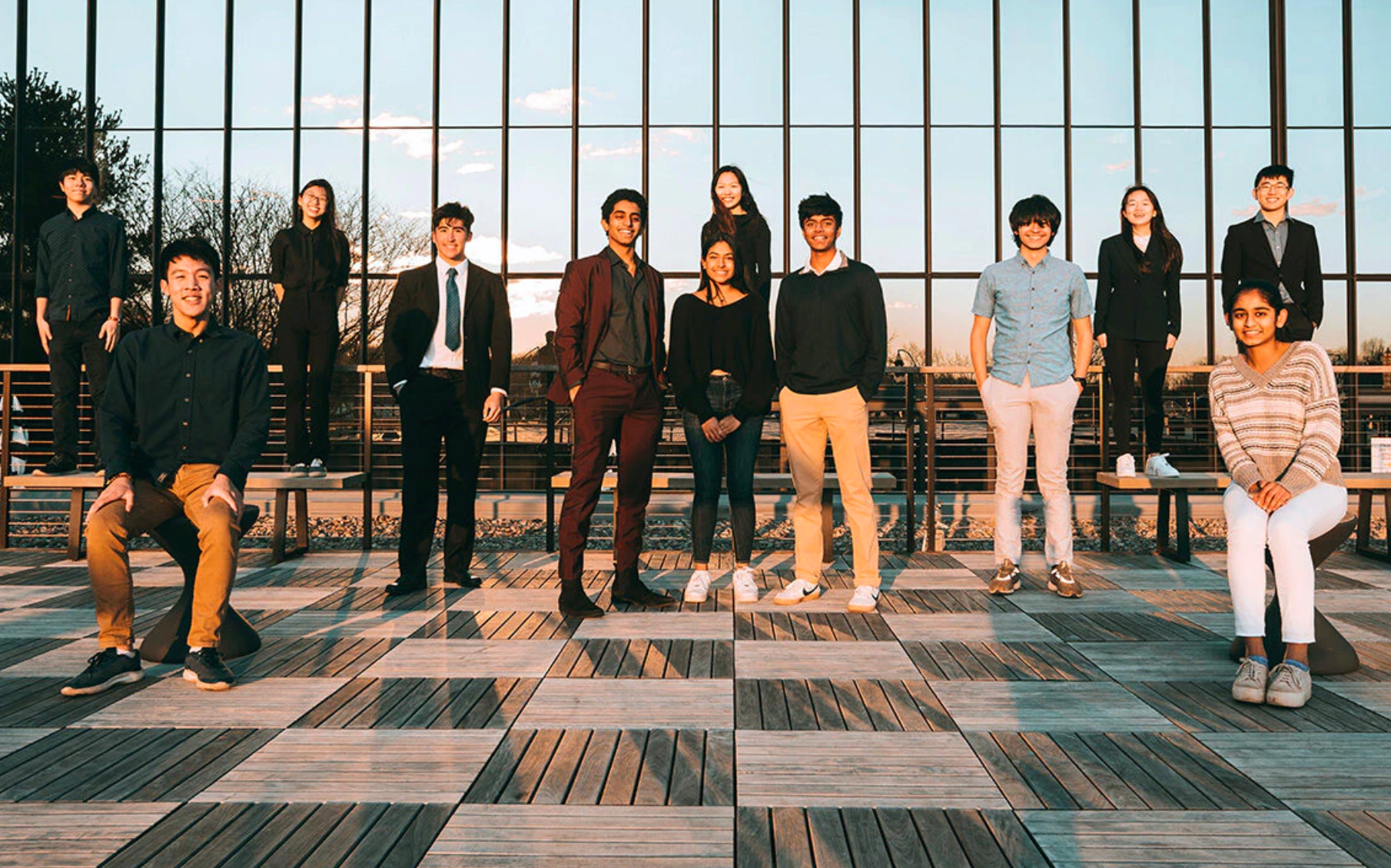 Nearly $5 billion worth of excess and unused medications go to waste each year without reaching the people who need them most. This week’s start-up is figuring out a way to change that.

Traction: Redistributed over $41 million in medication, winner of BEN Health summit, winner of the Health Innovation Summit at Rutgers, recipient of various donations and grants from the New Jersey Health Foundation and pharmaceutical companies

When Rahul Kavuru began working at a Brooklyn pharmacy, one part of his job stood out. At the end of each day, he was responsible for throwing away dozens of expiring but usable medications.

An estimated 40% of Americans struggle with affording their prescription medications, a number that has only gone up since the pandemic began to take hold. Job losses, unplanned costs, and a lack of insurance put essential medications out of reach for over 50 million Americans. After reflecting on his experience at the pharmacy, Rahul worked with his sister and a friend to start Altrui.

Altrui is an online marketplace that attempts to redistribute excess medication to people who normally cannot afford these medications. The platform connects pharmaceutical companies with nationally recognized charitable organizations. With Altrui’s proprietary platform, pharmaceutical manufacturers can log in and upload their inventory lists of expiring medication, allowing companies to give away medications instead of paying to have them destroyed. Altrui’s partner charities and organizations, such as CitiHope Relief and Development, can then “shop” for the medications that fit the needs of the communities they serve. So far, Alturi has redistributed over 101 million units of medication to those in need.

Pharmaceutical companies begin to find it difficult to sell medications that are within 12 months of expiration. Within six months of expiration, sales teams find medications are almost impossible to place, even though the active ingredients are still stable. Usually, this is when the drugs are incinerated, a process that contributes to greenhouse gas emissions and other pollutants.

With Altrui, pharmaceutical companies can donate their medications at no cost to the firms. Consumers can get the right medications from their local charities for free. It’s a simple idea that chips away at the billions of dollars of healthcare waste and the environmental impacts of burning medication.

Altrui’s platform does the necessary work for pharmaceutical companies after they have pledged the medication. Normally, it is difficult for these companies to work with charities beyond a few well-established partners, and it is even more difficult to identify the specific needs of each charity.

Alturi vets all the charities on its platform and makes it easy for companies to see what kind of medicines each charity needs. All the donors have to do is upload a list of expiring inventory and identify which charities they want to work with. Altrui handles the logistics and all the backend work that goes into fulfilling each donation.

Altrui also recently started a companion nonprofit that offers academic and professional mentorship to underprivileged students. These mentors will help their mentees with college applications and essays, resume writing, and future career tips. Their goal is to “open the doors of possibility and future success for underprivileged students, and help bring down systemic barriers in education.”