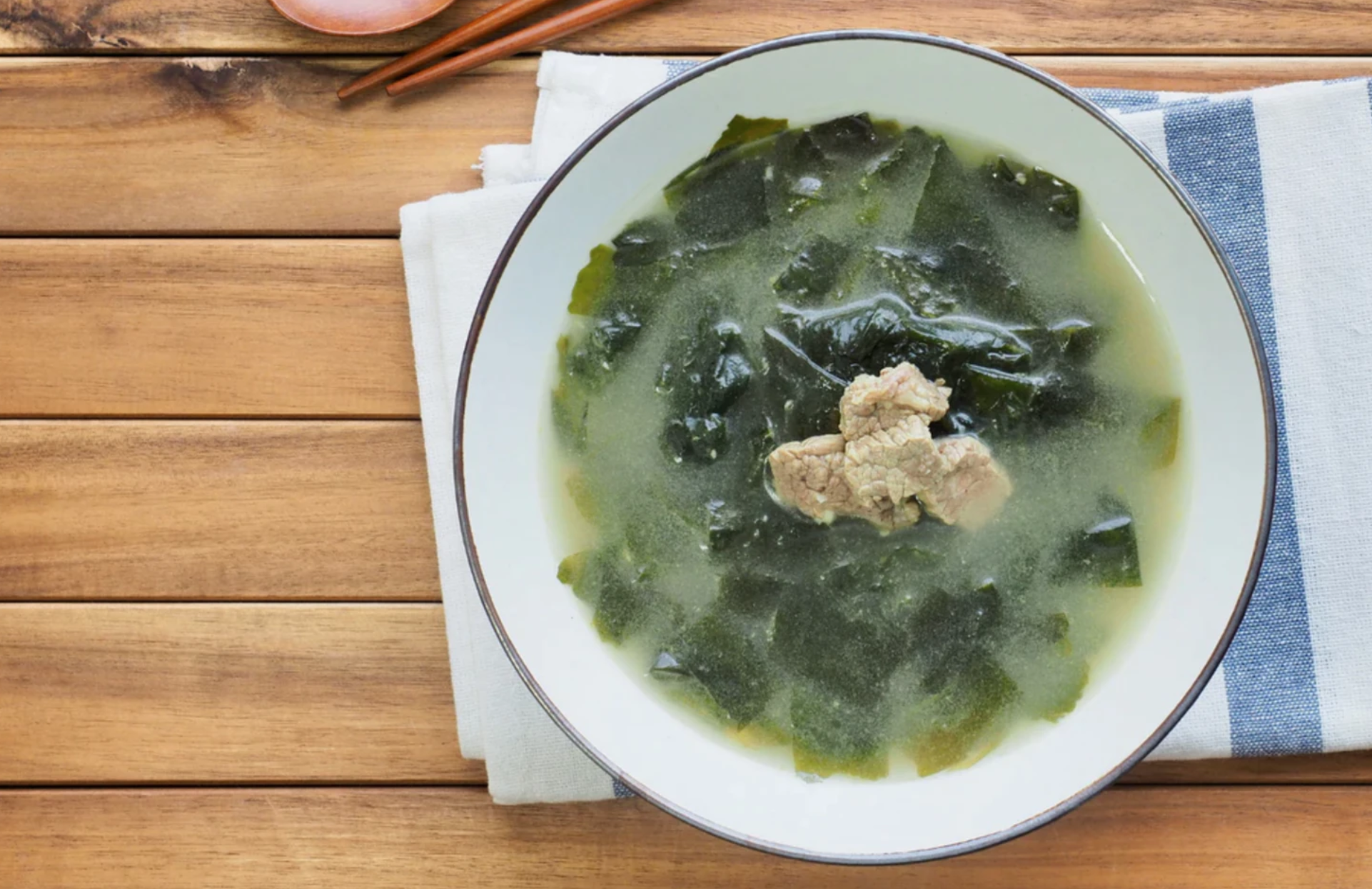 When an expecting mother Googles “What to eat when nauseous during pregnancy,” the top results are saltine crackers, milkshakes, and cheese toast. Irene Liu, Founder of Nouri, wondered if there were better, healthier options. How could she help expecting mothers access nutritional foods?

Irene became interested in food access and healthy eating as an undergraduate at Berkeley. She started a farmer’s market in Oakland, CA to make healthy eating more accessible for people of different backgrounds. As a Wharton MBA & Harvard MPA, Irene studied the intersection of economic development and food policy, considering how to increase accessibility to healthy food.

In the summer of 2020, Irene’s aunt started her own motherhood journey. Seeing her mother sending her aunt traditional Chinese postpartum meals, Irene became interested in the nutritional aspect of postpartum meal rituals, which is rare in the U.S. “What would I want?” Irene asked herself about her own future. She considered the challenges she would face managing her nutrition while working full-time and starting a family.

The idea for Nouri was born: A meal plan incorporating the traditional, medicinal properties of ancient Eastern ingredients that would help expecting mothers adapt to their changing bodies and nutritional needs at each stage.

Since its official launch in January 2021, Nouri’s team has nearly tripled in size and hit around 170k in revenue within its first year. Nouri currently operates in NYC with a production/delivery day once a week. Customers can choose plans varying from 3 days, 5 days, and 7 days worth of meals. Nouri also releases a new ‘Menu of the Week’ every Monday that can be further customized based on pregnancy stage and any gestational symptoms.

Their core market concentrates on the ~6 million expecting families per year (amount of births and people wanting to conceive), and the 48 billion dollars this demographic spends on health and wellness. As Nouri looks to expand as a women’s health company, they are also looking at segments of women dealing with menopause or period irregularities.